Hello everyone! Melody here. You may or may not know that September 11 was my birthday!! 🎉🎈 Here’s how we celebrated:

First off, we had sort of a karaoke party, only we just sang a song one at a time and didn’t have any lyrics to look at. Plus we didn’t have a real microphone, so we pretended!

This is Carol singing Trust In You by Lauren Daigle. She did pretty good!

Then it was Lea’s turn. She sang God’s Not Dead by the Newsboys. It wasn’t too bad but not as good as Carol’s. 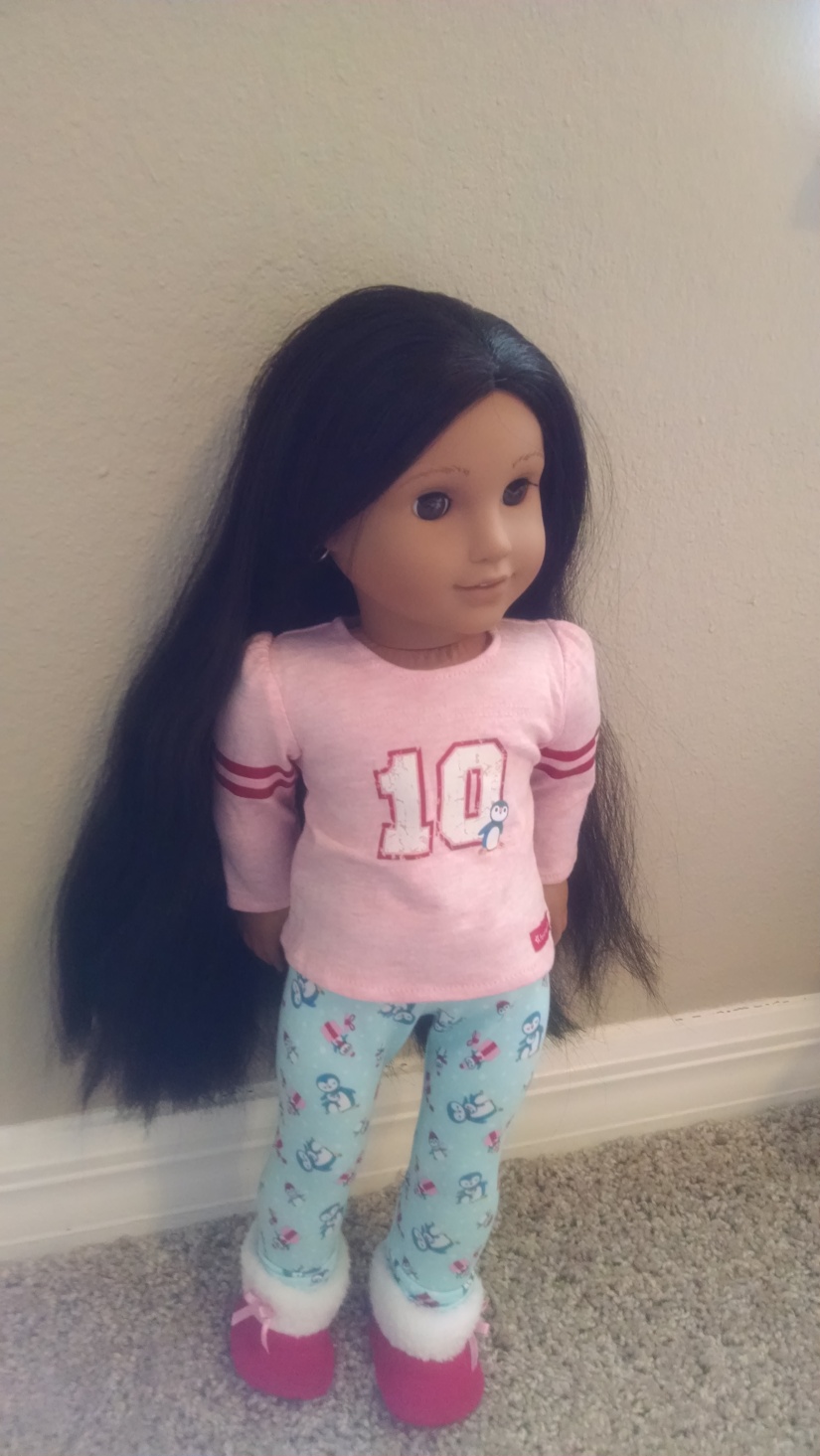 Josefina stood up but was too shy to sing anything so she just stood there until Saige got up.

Saige sang Amazing Grace by Chris Tomlin. She was pretty good, too!

Then it was finally my turn to sing! I sang Overcomer by Mandisa. The applause was louder than anyone else’s, just saying… 😉 Although that could be because I’m the birthday girl!

Then came the junk food!! Carol brought it all from her ice cream truck. There’s popsicles, ice cream, slushies, cookies, and doughnuts. She also brought some spoons. (Just in case you’re wondering what the book/table top is, it’s Harry Potter and the Goblet of Fire. The AG Homeschooler is a big Harry Potter geek! Are any of you?)

I chose some chocolate ice cream with fudge. It was delicious! 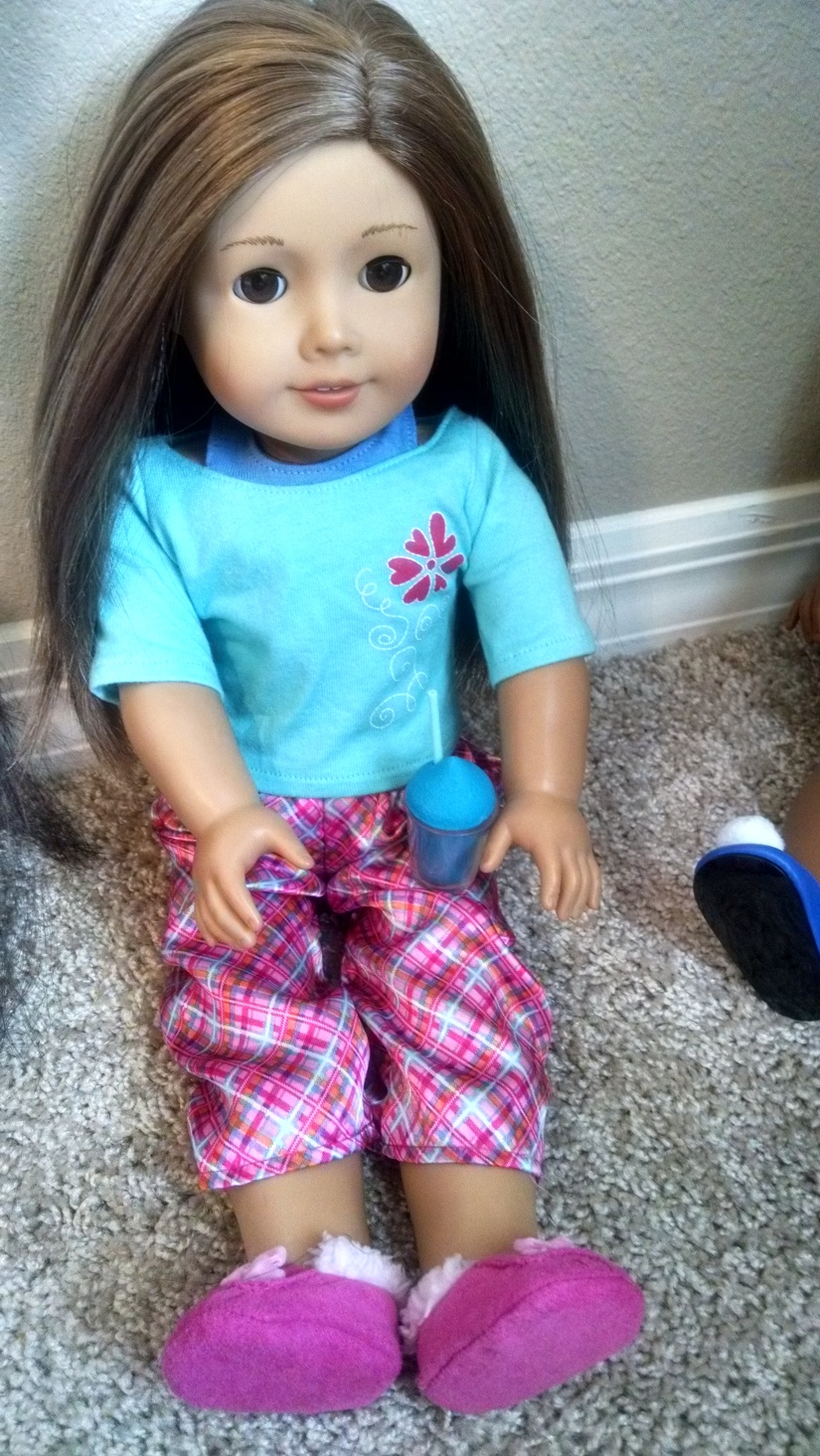 Carol had a blue raspberry slushie. 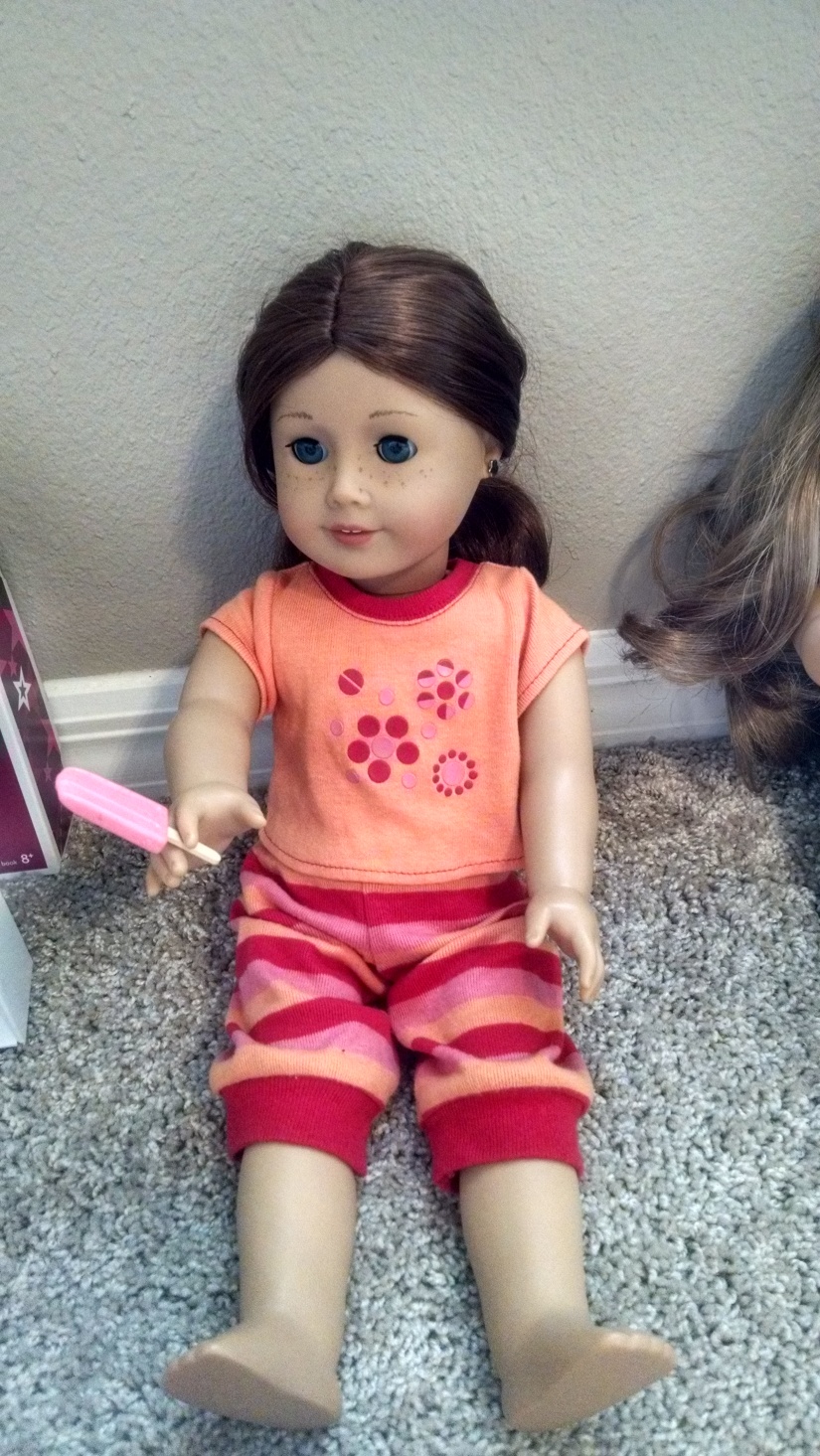 Saige had a strawberry popsicle.

And that’s what we did on my birthday! I had a blast! What did you think of my party? Did you know any of the songs we sang? Are you a Harry Potter geek like The AG Homeschooler? Comment down below and I will personally answer you!

(The AG Homeschooler wanted me to put that, even though she didn’t say anything.)