UPDATE: PICTURES HAVE BEEN ADDED.

Briar drummed her fingers on the dinner table. She and the other orphans of Section C were waiting for Jezebeth, the founder of the “orphanage”, to get here so they could eat.

Jezebeth finally showed up sporting a relatively casual look by her standards. She groaned at the dirty carpet. Carpet had been outdated for years, but Jezebeth had never changed it. While it didn’t cost much to be replaced (especially considering Jezebeth was rich) she would never spend her money on them.

But Jezebeth had a surprise, and not a good one. Section C gasped. This was the absolute worst timing.

She had a newbie. To Briar, the girl had to be around thirteen. Not exactly a ripe old age to be orphaned. But in all honesty, all of Section C were teens. Section A were babies and toddlers, Section B were kids, and Section D were adults.

The girl looked scared, but not as scared as she should be. She didn’t know what went on behind the orphanage’s closed doors. And she had been brought in right as it was about to start, according to some tech whizzes from Section D. 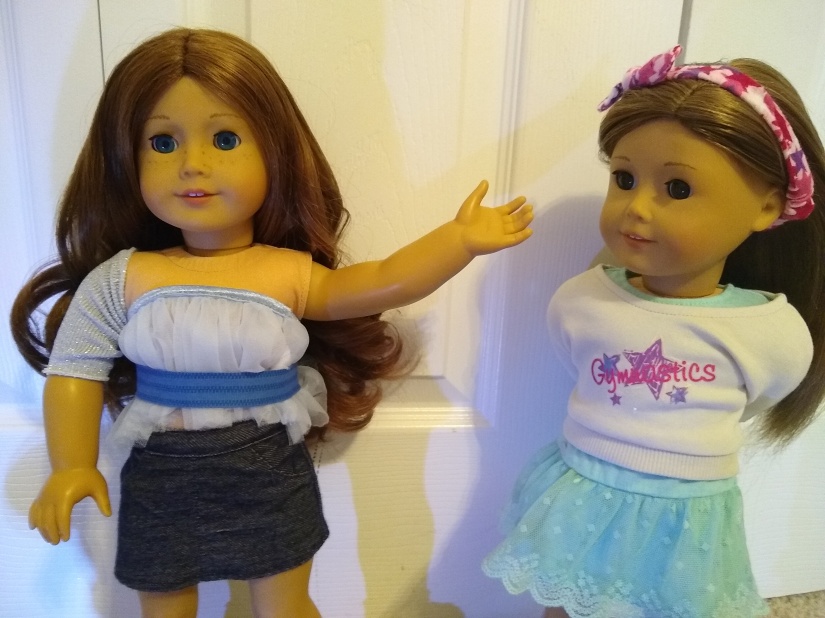 “Everyone, this is Dove,” Jezebeth announced. “Also, Paranoia starts tomorrow. Be prepared.” With that she walked off.

As Dove stood at the table, everyone stared at her, the unlucky young girl. She’d been brought to the Malus-Portum Orphanage one day before Paranoia. How unlucky can you get? But one thing was for sure: she didn’t stand a chance.

Briar focused on her meal of who knows what. It was revolting and unfilling, but it was food, so it would have to do. 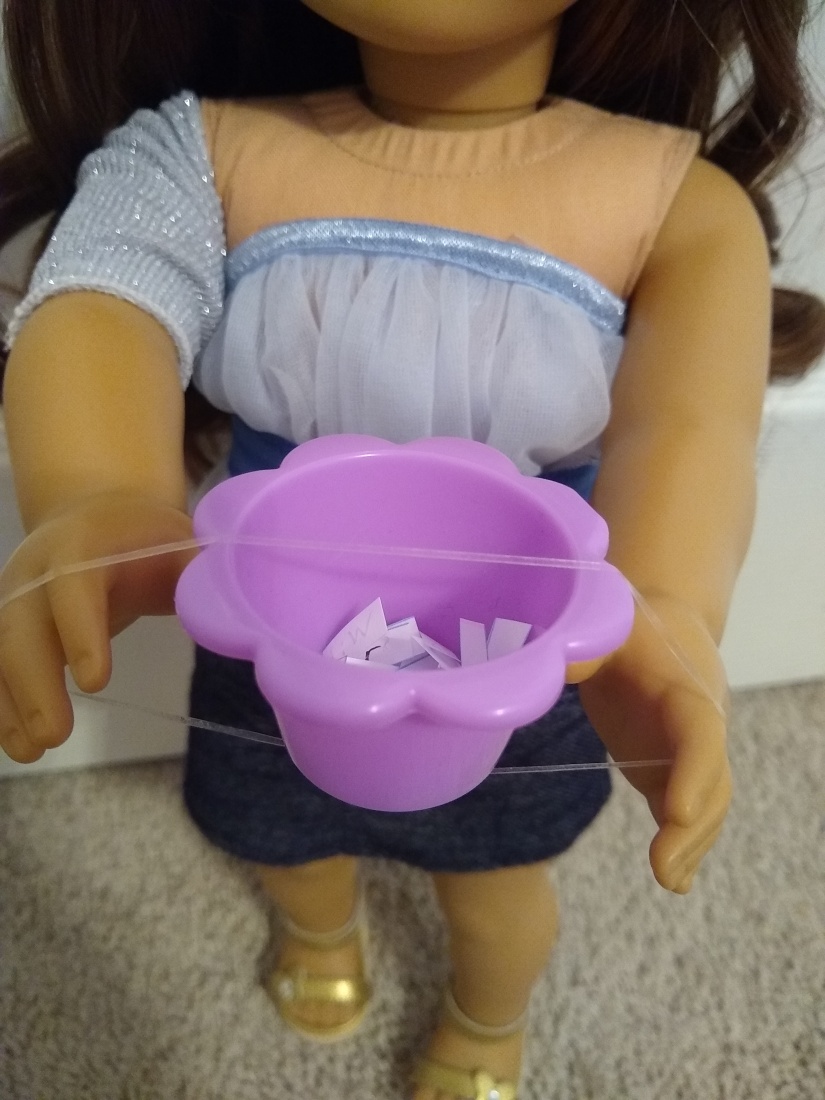 The next morning, Jezebeth was back, clearly annoyed. She muttered something about clothes and unhelpful interns, so Briar guessed she was mad because she had to wear the same outfit. Briar wished her life was that simple.

Jezebeth was immediately cheered up as she held what Section C had deemed “The Bowel of Death.” It wasn’t very creative, but it gave them a rare gift: laughter.

Briar was called up first. She went up, picked a name, and sat back down.

When she was sure no one was peeking, she looked at it. Lilac. Lilac was also from Section C. In fact, she was the girl standing across from Briar.

Briar gave a small nod and tucked the slip of paper into her skirt’s pocket.

Once everyone had gone, Jezebeth explained the rules.

“The person on your slip of paper is your target. They could be from Sections B, C, or D. Find them and kill them however you can. When you’ve killed them, show me their body, or what’s left of it, and your slip of paper. Then I’ll give you a new target. Only two people from each Section will survive. Besides Section A, because they’re not participating. Last year’s winners from here in Section C are Briar and Calix. Watch out. Paranoia starts now.” 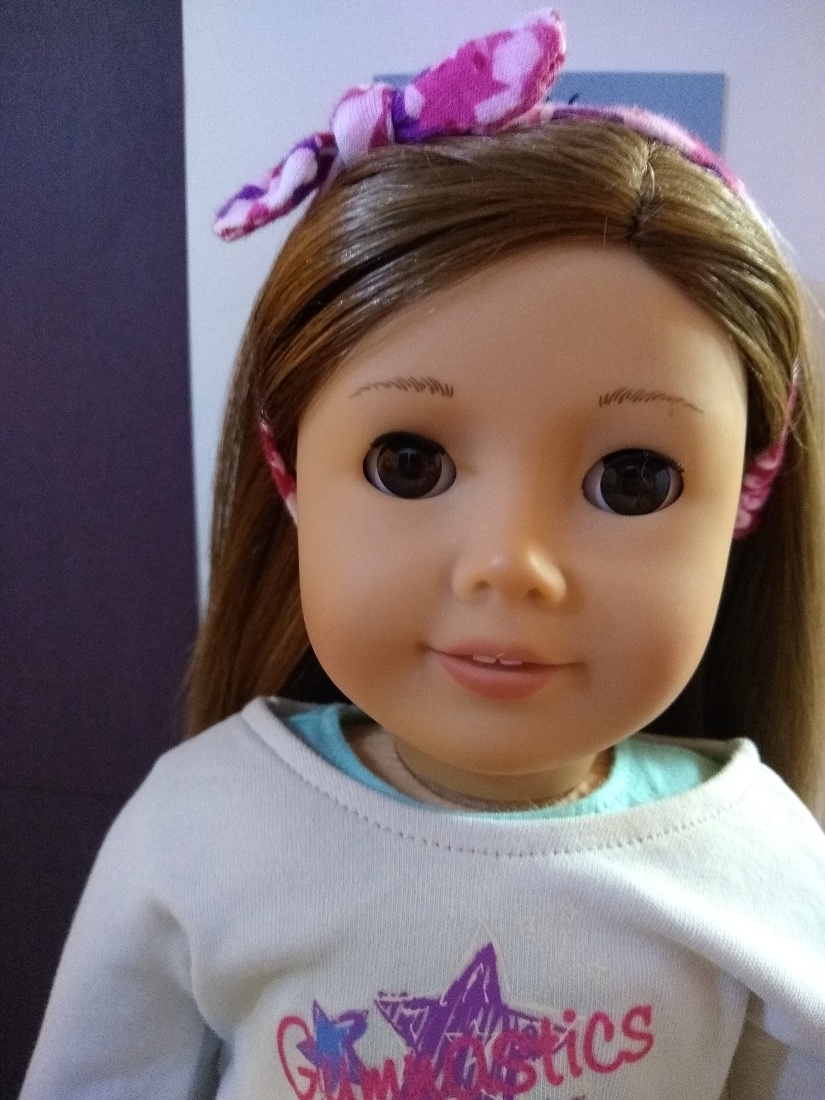 Dove walked over to Briar as the others left. “Why does everyone look so serious?”

“‘Cause they’re scared to die.”

Briar smirked. “Ya get used to it, kid. Not everything’s a happily ever after.” 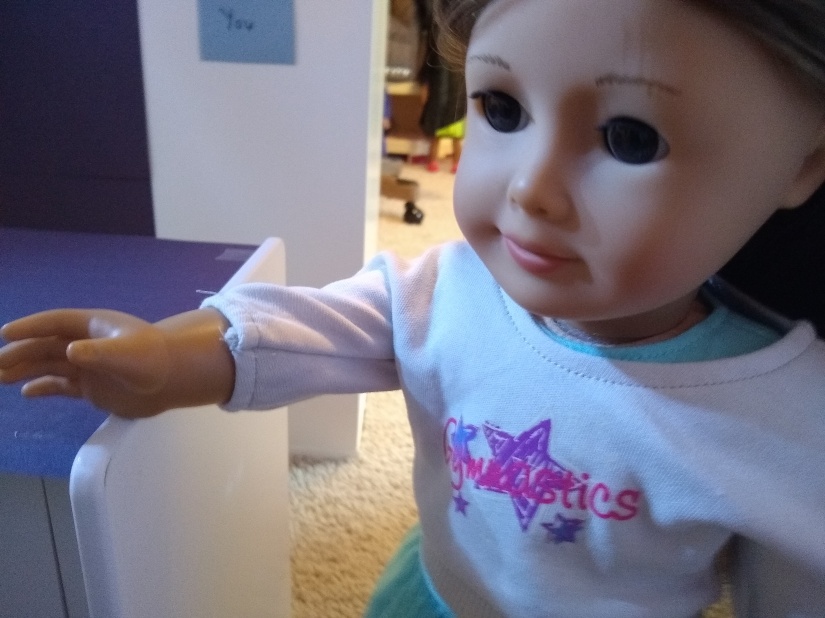 Dove timidly stuck out her hand. “Alliance? I don’t know what to do and you obviously do.”

Alliances were common in Paranoia. And with alliances came backstabbers, Briar’s specialty. Although Dove wouldn’t have been Briar’s first choice, nobody else would dare team up with Briar. They all knew.

“Ready to survive?” she asked her new teammate.